Diwali is one of the major Hindu festivals. It is celebrated in all parts of India, where it is a national holiday, and in Hindu communities worldwide.

Diwali takes its name from “Diyas” (lamps) which symbolically remove the darkness and awaken the light. Clay lamps traditionally filled with mustard oil, or candles of different colours like red, green, and yellow are lit and placed around the entrances of houses.

Families spend days cleaning and decorating their homes in preparation for Diwali. The idea is to fill the houses with lights and remove the gloom and darkness. The preparation of traditional sweets to share with families and friends makes the festive spirit even merrier.

The first thing we do on Diwali day is get up early, wear nice new clothes, and offer fruit and sweets to family members. Later we visit friends to exchange greetings and sweets. The concept is to get everyone one in a festive and relaxed mood. The celebration generally concludes with spectacular displays of fireworks – these play a significant role in increasing the charms of Diwali among all age groups.

Diwali in New Zealand is known as the Indian Festival of Lights, and has become of the biggest regular yearly events in Christchurch.

This year the official celebration will take place on Saturday 24 October at Horncastle Arena from 3pm till 9pm (and probably later!). It will be an event where you can expect lots of entertainment showcasing the culture and arts from various states of India. There will be food and trade stalls, and of course fireworks so that all the people in Christchurch can enjoy experiencing the Diwali festive spirit.

Hope to see you there!

Australian singer-songwriter Courtney Barnett’s debut album Sometimes I Sit and Think and Sometimes I Just Sit came out earlier this year and has been getting a lot of attention – Billboard magazine has called her “a kind of songwriting Lena Dunham” while Rolling Stone described her as “Jerry Seinfeld with a fuzz pedal”.

These comparisons are no doubt an acknowledgement of the drily hilarious self-confessional lyrics that fill her songs, incorporating some of the minutiae of daily life that is often neglected in the genre of rock. If you’ve never heard of her you’re missing out and I recommend an immediate and urgent YouTube binge.

I was lucky enough to be able to ask her a few questions in the lead up to her first ever gig in Christchurch on 7 November (and we’ve got a double pass to give away). 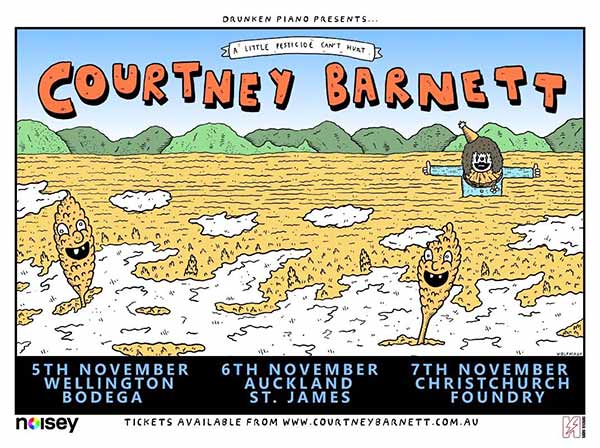 This will be the first time that Christchurch people have had to chance to go to one of your gigs – what should they expect?

I don’t know! I guess music – people on stage playing music and singing songs. I wouldn’t want to get too many expectations up.

There’s a lot of wit and wordplay in your lyrics. Would it be weird if I said on some of your tracks you remind me a bit of Eminem?

That’s probably not too weird because I listened to a little bit of him when I was a teenager. I’m not really a fan or anything anymore, but you know, it probably influenced something in there.

You’ve played venues all over the world – you’ve got the Hollywood Bowl and Madison Square Garden coming up. Are there any venues that you haven’t played yet that would be your dream gig?

As a youngster who fed your “Rock God/dess” aspirations?

I kind of had an older brother and listened to a lot of what he listened to, which was Nirvana and Guns n Roses and Silverchair and stuff like that, so a pretty male dominated kind of world. Then I discovered PJ Harvey, Peaches, Patti Smith, The Divinyls, so I was inspired by them too. I don’t really like the idea of rock gods, it’s pretty stupid I guess. 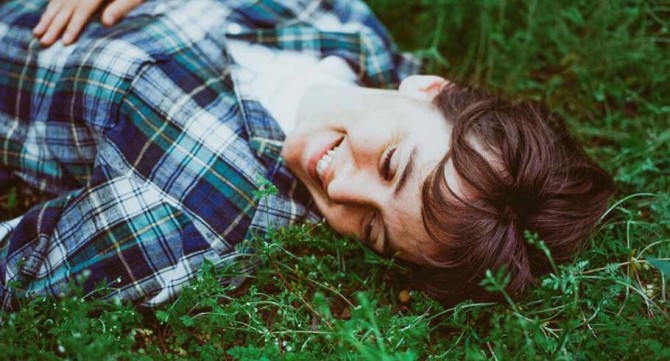 What would you prefer to be seen as?

Definitely not a rock god – it’s all sort of romantic and idealistic. Just a writer, an interesting writer.

In Christchurch we’re doing a lot of earthquake rebuilding at the moment and in some areas we’re taking inspiration from places like your hometown of Melbourne (for example, in lots of street art, and laneways). In your opinion what’s the best thing about living in Melbourne?

I’ve lived here for about eight years and I just love it. I guess the arts scene is so amazing – there’s so many little bars and galleries and so much room for live music without much pressure. When I was starting out eight years ago in Melbourne I’d be able to go and do open mics to 30 people, and when I booked my own first shows they were 50 people rooms. It’s a really quite encouraging place, with people sitting around and sharing music. That’s what I like – I think having lots of little places is really encouraging and supportive.

Library question: What are you reading at the moment?

I just read Sylvia Plath’s Bell Jar, because I’d never read it before and before that I read Jack Kerouac Big Sur.

As a writer yourself, are books an inspiration?

Yeah. I think so. I read heaps more when I was a kid, I was a real bookworm and I used to go to the library every day after school and just sit there and read.

In my early 20s I started working full time and didn’t read, but I’ve picked it up again which I’m really happy about. Lots of touring means lots of reading time which is good.

You can enter the draw to win a double pass to Courtney’s Christchurch concert at The Foundry on 7 November on our competitions page.

Here are some of our great books for you to create awesome Halloween goodies!

We would love to see what you make. Show a librarian or email your photo to library@ccc.govt.nz or post to our facebook page. If you’re on Twitter you can use #cclhalloween too. 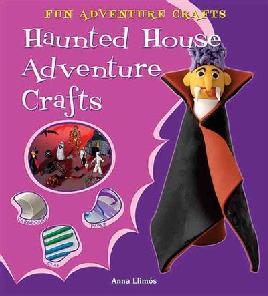 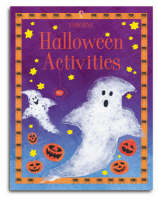 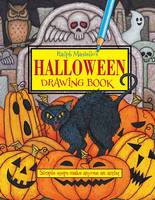 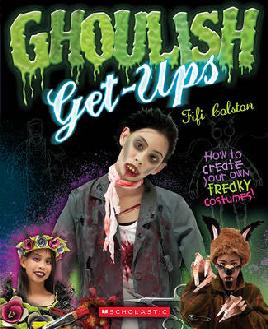 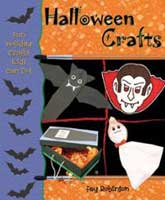 Ferrymead Heritage Park* is something of a Christchurch institution. Certainly when I was growing up any visit by out of town relatives was an excuse to take in the sights, and Ferrymead was on the top of the list.

To me, it has always been “old”, replicating, as it does, an Edwardian, early 1900s village. Given that the park has always been “stuck” in the same era it seems odd to think of it as a product of the 1960s, but in fact it is. It started in 1965 as the Museum of Science and Industry and Ferrymead celebrates its 50th anniversary this Labour Weekend.

Fifty years is quite an achievement for any tourist attraction, which by their nature tend to come and go with changing fashions.

The location of the park is significant as it was one of the first places new colonists came to after travelling the Bridle Path over the Port Hills. From 1851 a ferry service took them across the Heathcote River to the meadow on the other side, hence the name “ferrymead”.

In 1863 it was from Ferrymead that the first public rail services began, transporting goods and people that travelled from Lyttelton, into Christchurch. So it’s no surprise there’s such a strong rail history presence within the park.

The park itself is run by The Ferrymead Trust, which is actually a collection of individual societies that care for and maintain the various attractions and exhibitions within the park.

What are your best memories of Ferrymead? The Print shop, the schoolhouse? For me it’s the smell of cream buns wafting from the bakery.

I love weather, (especially fine sunny weather!) but being a Wellingtonian I experienced storms on a regular basis, including the Wahine storm, against which every weather event is now measured, in my head anyway.

I then lived in a very sunny small town for 26 years. I would often think that what people needed was a good southerly storm to blow away the cobwebs; appreciation of lovely weather needs some experience of the opposite. My advice to my children, when they left town was, “always bring a jacket, there’s weather out there!”

So now Christchurch provides just enough weather to keep me on my toes, something to talk about and which does not allow too much complacency about saying “come over for a barbecue”. Take this morning: we planned a day at the beach, it’s already poured with rain, now the sun is shining and the wind is increasing in intensity. Alternatives must be discussed and explored. Life is never dull when weather has to be factored in to every activity outside the house.

So I love to read about weather-related incidents, since coping with weather is almost a full-time job.

Try This Barren Rock: 1875, A True Tale of Shipwreck and Survival in the Southern Seas by Sylvie Haisman, a tale of astonishing survival. The good thing is that, having been written by the woman’s great-great-great-grand-daughter, you know there must be a happy ending!

What’s your favourite weather-related book? Or do you have any BBQ book recommendations?