There is something about spring and the arrival of longer nights that makes the blood in your veins get all itchy. Before you know it you are ready to shake off the winter inertia and pull weeds in the garden and donate clothes that are no longer your size and never will be again. 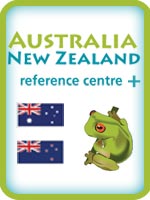 Everything likes a tidy up and our eResources are no different. This year our popular Australasian eResource Australia/New Zealand Reference Centre has undergone an upgrade and expanded into “Plus” size territory.

What this means is that it has added more content including a number of new journal titles including Australian Financial Review and Choice, which is basically the Australian version of Consumer. I love Choice as it has just released its “Shonkys” for 2015 – basically awards for the worst in consumer products. They have pointed the finger this year at Kleenex flushable wipes which are only flushable if you want a visit from your plumber!

Designed for libraries in Australia and New Zealand (a rarity in itself), Australia/New Zealand Reference Centre Plus combines Australasian magazines, newspapers and online reference books to create a large collection of regional full text content. There are also full text biographies and a collection of images containing more than one million photos, maps, and flags (but which one?).

So have a look at this new Plus size eResource for your New Zealand or Australian research needs. It will help make everything “sweet as”. 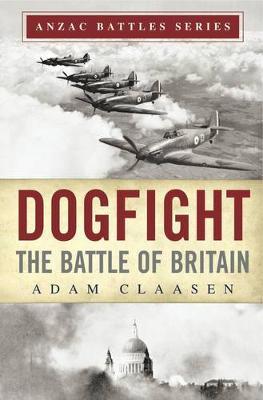 END_OF_DOCUMENT_TOKEN_TO_BE_REPLACED

Are you a teacher, or interested in education? There is a group in Christchurch doing fab work – they’re called Christchurch Connected Educators or Chched. You might see the hashtag #chched on Twitter. Their aim is to create connections between educators across the Canterbury region. It is a strong forum for sharing ideas and making things happen.

This month they bring you 31 Days of Blogging:

A celebration of the awesome things happening in Canterbury schools.

And we're live! #chched's 31 Days of Blogging is underway. Want to write a post? Sign up here! http://t.co/B6BwOTrFeo

Danny from our South Learning Centre will be posting on 3 October.  I’m interested to hear what he has to say – read his previous posts on hoverboards, Living Walls, 3D printing, and Minecraft.

So subscribe to the Chched blog – get ideas, inspiration, and encouragement.