I once came close to arrest for a flag indiscretion.

It happened in about 1985 in a South African border town on the edge of Lesotho. My husband and I were on one of those languid, childless road trips, with no set agenda, that are so dear to South Africans and New Zealanders alike. We rounded a corner of this town, and there before us was a truly amazing sight: the local Police Station bedecked with several newly laundered South African flags of all sizes – draped over the stone walls, hanging from the trees, laid out to dry on the lawn.

We were astonished on so many levels. We hadn’t even known that flags were ever washed, and we had heard that it was a mark of disrespect for a nation’s flag to come into contact with the ground. This was a South African Police Station in the middle of nowhere – we had to have a photo. We slowed right down and took the snap. We thought we were brilliant; we even conjured up a snappy slogan. We would sell this photo. We would become Rich and Famous.

Instead we were invited in for questioning. Our film was confiscated and our holiday snaps destroyed. We had overlooked that it is an offence in South Africa to photograph a police station.

So, I harbour strong feelings about flags. What can the library do to  satisfy my flaggy curiosity?

What’s more, this current New Zealand flag debate is not my first flag referendum. Given the tumultuous changes in South Africa with the advent of democracy –  it was obvious that the old flag would have to go. I remember the calls for designs; the anxiety over the loss of historical connections; the thousands of letters to the press. Clearly it would be impossible to please everyone. When the design of the new flag was announced, with lightning quick speed the new (and current SA flag) was denounced as being like a child’s painting of a pair of Jockey Y-front underpants laid on its side. Not such a good look. 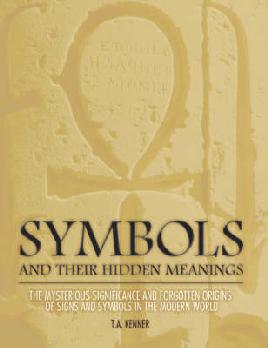 Now it is a much loved icon of the new South Africa. There may be many profound reasons why this is so, but I believe it is partly because it is such a joy to face paint. The old flag involved a huge expanse of white with three tiny (detailed) little flags slap bang in the middle of the flag. Right where the nose is usually positioned. Quite frankly, it was dead in the water well before the first election.

So I put it to you here – when Flag Referendum time arrives, after you’ve resolved all your other flaggy issues, ask yourself one question:

“Will the flag I choose look good when painted on my face?”