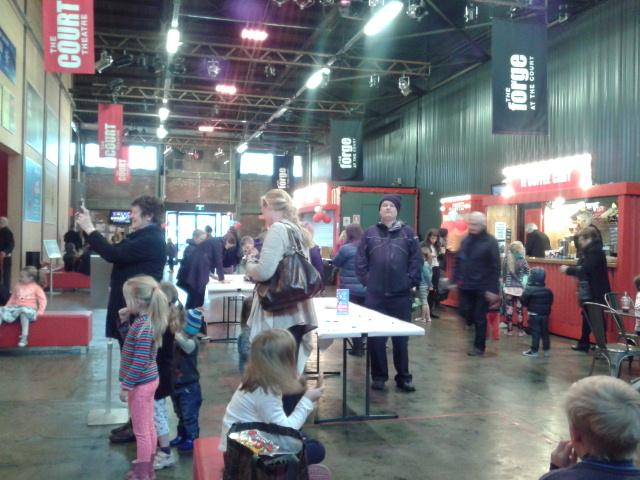 Some reasons to see The Ladykillers at the Court Theatre.

A real treat in a cold winter.