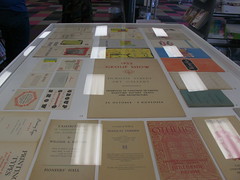 The Caxton Press is 80 today.  It was launched on 10 June 1935 by John Drew and poet/typographer Denis Glover to publish New Zealand literature. Leo Bensemann had a long and fruitful association as a designer and illustrator with Caxton. Most of the decade’s best writers were first published by the company. Caxton Press tells the story on its website: 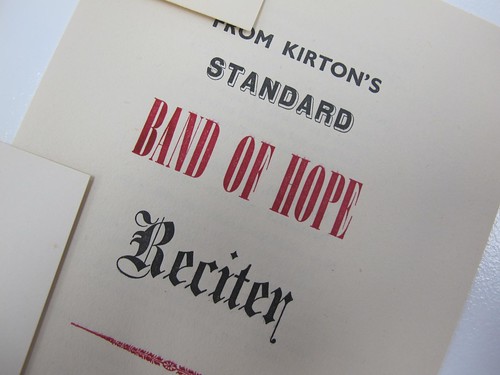 One of the gems of our digital collection are The Group Catalogues, 1927 — 1977 as printed by Caxton Press. You can see their exquisite work closeup in these digital copies.