So you’ve been publicly shamed by Jon Ronson is a brutal read. It could so easily be you or me, saying something off the cuff on Facebook or Twitter and having it swirl back on you.

Jon meets the real people behind the stories of social media shaming, including:

It happens so fast, and blows people’s lives apart. But Jon Ronson wants to know how they get through it, how they rebuild their lives after being shamed.  And how people like Max Mosley manage to not take shame on board at all.

He looks at how your online reputation can be “cleansed”, and how much money there is in shaming.

How much money does an online shaming earn Google? Fascinating angle from @jonronson’s great book on the matter. pic.twitter.com/sUIE04swoD

It is nightmarish stuff, and you can see phenomena like the “Twitter mob” or “social media pile-on” play out with heartless regularity. Twitter and Facebook may be the hotbeds, but the stories end up in the mainstream media too. What is harder to uncover is why people are so keen to join the braying mob:

He's devastated, so is the woman who took the pic. Again, with social media, we're toddlers crawling towards a gun https://t.co/nqcpDTnNP3 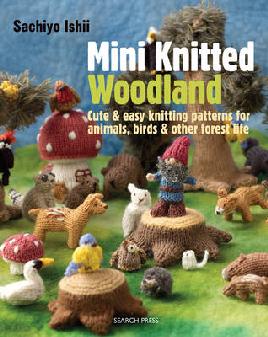 I get together with some friends fortnightly in an informal craft group, or “stitch and bitch” as one participant calls it. The cosy surroundings and good chat lends itself well to trying new things and meeting new people. It’s interesting to see what crafts people are into and at what level of skill they’re at.

Whether you are a group knitter or solo, here are some of the unusual titles I have seen in our libraries recently – 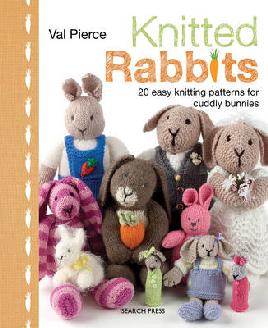 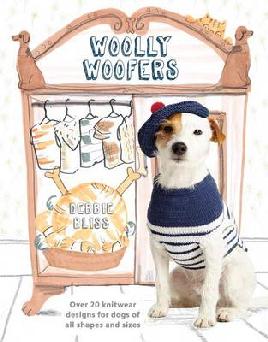 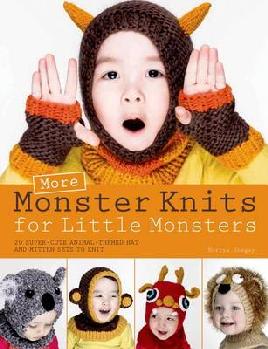 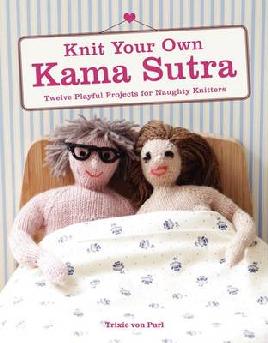 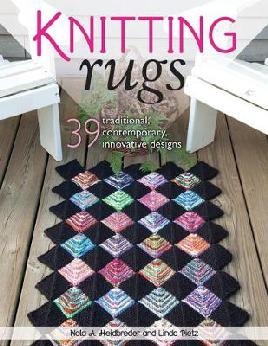 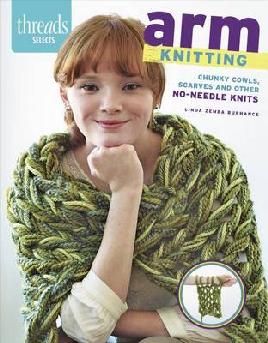 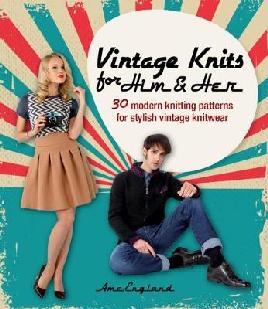 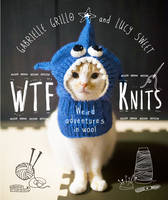 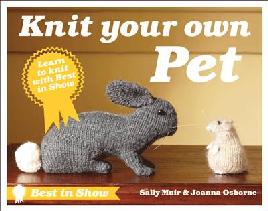 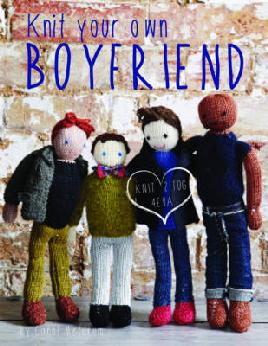 You’ll find more knitting titles in our collection, as well as titles published in 2014 & 2015.

Our Internet Gateway recommends some great craft websites too. World Book Craft Corner has access to thousands of engaging projects suitable for a broad spectrum of hobbyists – from beginner to expert, for children and adults.

CINCH, our community directory, lists local knitting groups and a variety of handicrafting groups that you could join.

Often we are looking for time out from our busy lives to do something just for ourselves. Consider starting your own knitting group with your friends. No experience necessary.