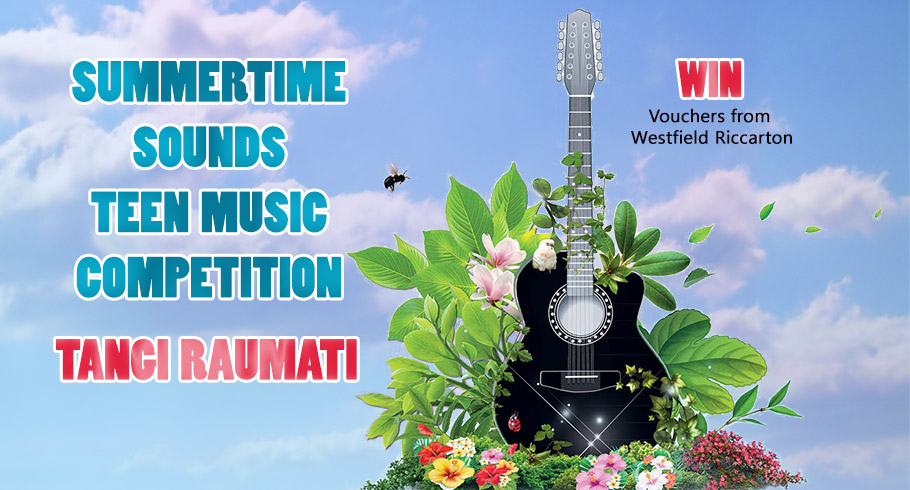 Nowadays hardly anyone comes into a library and asks for a skinny little book. Which is a pity, as there are some terrific reads that fit the “small but perfectly formed” description.

I’m a skinny reader – of books with fewer than 150 pages that is; they must have been published fairly recently and they must be well written. Actually, these small books are not that easy to track down, so here is a list of skinny reads that I have enjoyed. My favourites from the past few weeks are:

Dept. of Speculation by Jenny Offill. There are only a handful of books that I can honestly say have changed my reading life – and this is one of them. Read this

brilliant little book if any of the following apply to you: you were once dumped and it hurt like hell, you’ve never been dumped and wonder what all the fuss is about, you think you are happily married, but…

That covers just about everyone I know.

While the Women Are Sleeping by Javier Marías is a small read of only 126 pages comprising 10 short stories that “inspire the reader to look at the normal things of life aslant.” Highly praised for his trilogy Your Face Tomorrow, Marías writes in Spanish and has been likened to Proust. I started to read this book because I love the cover. Then, as promised, the very first story threw me aslant.

by Takashi Hiraide is a tiny read of just 140 pages. Translated from the Japanese (there is a trend here), it is the only book I have ever read that has caused me to have to draw the floorplan of the home of the two main characters. Nothing much happens in this book, but the spatial orientation seemed absolutely critical to me.

I’m going to be travelling soon. I’ve got my iPad loaded with Zinio magazines and a couple of books from Overdrive. But, when I am feeling all international in sundry departure lounges (after I’ve given the nearest pilot a wave), I like to don my dark glasses (OK, prescription dark glasses for the pedants out there), pluck one of these skinny books from my cleavage, and settle in for the long haul.

Ah, the joys of travel!

WORD Christchurch and UC College of Arts joined forces to present How To Be a Feminist, a live broadcast from the Sydney Opera House’s All About Women festival on International Women’s Day, Sunday 8 March.

You can watch the Sydney panel discussion here:

The panel was ably chaired by Rosemary Du Plessis. 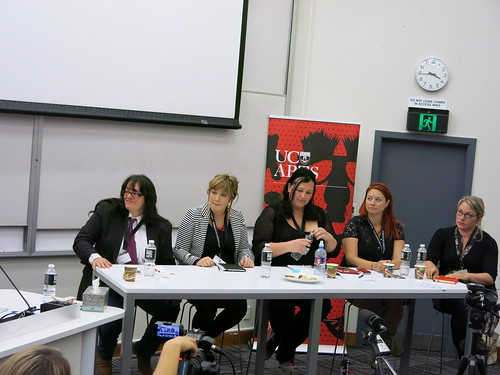 Dr Gina Colvin identified as a “womanist” and spoke about Mormonism, and women as the “first voice on the marae”.

Sionainn Byrnes, president of UC FemSoc spoke of the university as a “site of struggle”. Women are disproportionately represented in departments that are under attack, and there is a general “erosion of local democracy”. She mentioned a sanction of uni clubs meaning they can’t say anything against other clubs.

Kait Nelson is a trans-health advocate and she said “Feminism has always suffered from matters of privilige”. As a trans feminist, she said “We all share the same misogyny; we’re in the same battle”. Kait talked about the trans community wondering whether it should stay within the LBGT community, as maybe there are more commonalities with feminism. She observed the lack of trans women on the Sydney panel and made the valid point “Nothing about us without us”.

Beck Eleven, journalist at The Press, called herself a mini-feminist with training wings. Her eyes were opened last year after working on a feature Modern feminism – do women have equality? “The minute you start paying attention, you see systematic oppressions.” Domestic violence is 84% men against women, but there are always the people who say “But men are hit too”.

Dr Erin Harrington’s area of expertise is popular culture. She raised the point that every time we spend money on something, we are giving it a tick of approval – something to consider when there are sexist books and movies. Do we want to endorse them? We could try challenging ourself in our viewing and watching. We also need to “be careful about our own internalised misogyny”.

There were a variety of the comments from the floor, and the kind of free and frank talk that fits what Gina Colvin called these “delicious” and “half kitchen-table” conversations.

“Choice feminism” is not good, as it emphasises only a narrow, hyper-individualist empowerment. Feminism’s strength in its collective nature – it needs to include young and old, women of colour, trans women. As Roxane Gay said “We have to take all women with us when we smash the system”.

Tweets from the Christchurch event

Photos from How to be a feminist

If you missed our great #IWD2015 event yesterday, fear not! You can read about it in today’s @PressNewsroom, page 2. pic.twitter.com/A76FkS6uz8

Like Loading...
Richard Greenaway is an Information Librarian with an interest in the history of East Christchurch. He has an eye for a good story and the skill and patience to check and cross check all kinds of references. He has compiled a wonderful array of New Brighton stories. Here he explores the bridges early residents of Christchurch used to travel to New Brighton.

Built in 1883 by Henry Jekyll (1844-1913) and Henry Philip Hill (1845-1923). They owned Rural Section 183, at Dallington, to the north of the Avon River. The river was the western boundary of the property and the northern boundary was McBratneys Road. Jekyll and Hill planned to put a tramline through to New Brighton. Nothing came of the venture but the original Dallington bridge.

Bower bridge, Wainoni Road, was opened by Sir John Cracroft Wilson in 1876. The present Bower bridge opened in 1942. In the 1920s and ‘30s the Inter-City bus service pioneered transport on Wainoni Road, across the Bower bridge and to North New Brighton and New Brighton. This was a private service, very popular, cheap and run on the smell of an oily rag. It was managed and owned by Walter Bussell (1887-1967) who had his headquarters on Bowhill Road. The bus company had been in competition with the Christchurch Tramway Board’s trams on the Pages Road route and there was what was called the ‘bus war’.  Trams and buses would try to beat each other to pick up the next passenger.

A route was put through by New Brighton Tramway Company. Opened in 1887 horse trams ran from Christchurch to New Brighton between 1887 and 1905, after which the Christchurch Tramway Board took over and electrified the line. The company’s line was later opened as a public road, Pages Road, named after tramway company director, Joshua Page (1826-1900).

The original Seaview Road bridge was a flat bridge. It was replaced at the beginning of 1930s by the present bridge. This was designed by H. F. Toogood, father of Selwyn Toogood.  You can see photos of the bridges in George W. Walsh’s New Brighton, a regional history, 1852-1970.

The modern Seaview Road bridge is a high bridge. The hump in the bridge is there because Richard Bedward Owen (1873-1948), tailor and conservationist, known as ‘River Bank Owen’, argued that boats could come ‘sailing with the tide’ to Christchurch. They never have. Read all about it in A bridge with some history.

The Estuary Bridge has never been built. It has been proposed by various people over the years. See The Bridge that never was.

The library has some great photographs of New Brighton capturing its life as one of New Zealand’s premier seaside suburbs, full of life and character. New Brighton residents have been good at recording their local history and the place has inspired novels and biographies. Read more blog posts about New Brighton history, including more from Richard.