Don McGlashan, who played North Hagley Park on Saturday, is one of New Zealand’s foremost songwriters. His name appears four times in the APRA Top 100 songs of all time – with Blam, Blam, Blam, The Front Lawn and The Muttonbirds.

This eight-minute interview was  an opportunist one – after his songwriting session at the Auckland Readers and Writers Festival he generously agreed to answer a few questions.

Fascinating to talk to, McGlashan shared his love of “Dickens with cannons”, which Roger Hall put him on to; his belief that he is on the unpopular edges of a popular field; details of his 1930s cowboy guitar which he bought in Christchurch; and some of the  literary-style techniques that he uses in his songwriting.

The book that McGlashan talks about in the first part of the interview is Bounty, by Caroline Alexander.

Did you see Don at Sounday? And what’s your favourite song of his? Or is his style too much for you?

6 thoughts on “Don McGlashan: On the unpopular edges of a popular field” 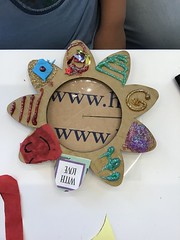 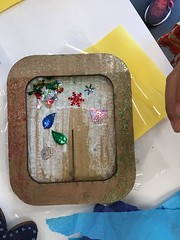 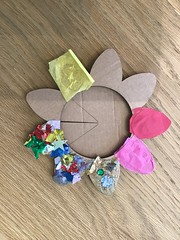 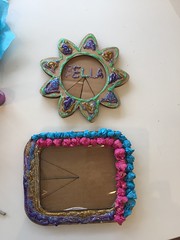 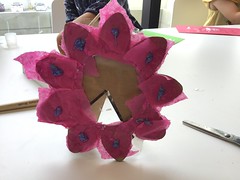