When I was at university a professor of mine, Christopher Ricks, would give a yearly lecture on a particular Bob Dylan song. He was a mega-fan and had bootlegs galore which he would play and postulate on why a particular word or phrase was substituted. Each song was stripped down to the nth detail in his on-going quest to convince us all that Dylan is a modern-day prophet. Maybe not everybody’s idea of musical enjoyment, but we always left with something to think about and the song, invariably,  never sounded the same again.

Poking around, I see that Christchurch City Libraries has a copy of the book he wrote about Bob Dylan.  In it, he discusses the seven deadly sins, the four virtues and the three graces and how Dylan addresses each of them in his writings. This is your book for minute dissection of song lyrics.

If this much detail is a little too much, you can always check out Chronicles I, written by Dylan himself, Martin Scorsese’s No Direction Home, or even the Bob Dylan Encyclopedia. 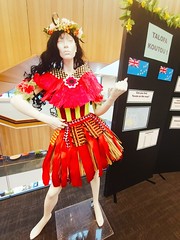 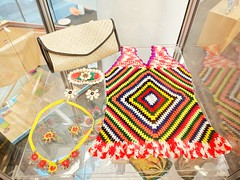 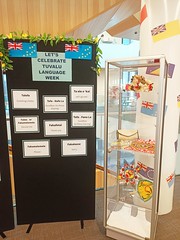 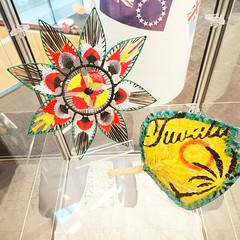 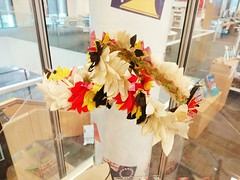