The Floyd has never really been my kind of band. As a rule, I don’t like prog rock, hair rock and interminable noodling on the guitar. It’s a short step from that self indulgence to Rick Wakeman doing King Arthur (actually I’d kind of like to hear that) …

But I’m revising my view. Some of my favourite music is coming from that former bastion of irredeemable uncoolness ‘the concept album’.

The Who sell out has long been of my faves from that legendary group. It pretends to be a broadcast from a pirate radio station, complete with fake adverts (Odorono anyone?). Classic tracks like “I can see for miles” and lesser known goodies like “Mary Ann with the shaky hands” rub shoulders, and it is lots of fun. Plus Roger Daltrey on the album cover is in the oft replicated “Yeah I’m sitting in a bath of baked beans, so what?” pose

More recently, there is Neon Neon’s Stainless Style, and in 2004 there was The Streets album A grand don’t come for free …

If you listen to the whole album, a simple story unfolds. Mike Skinner, or the protagonist, loses a thousand pounds, falls in love, gets high (“Blinded by the lights”, goes on holiday (singing about a hot girl who is “fit but she knows it”), has a break up (to the beautiful refrain “Dry your eyes mate” ).

It’s genius stuff and I can’t wait to get my aural mitts on his latest album Everything is borrowed.  The tracks I’ve heard are deep, emotional,  philosophical and poetic and filled with a kind of emotional truth and power you don’t expect to find in much modern music. Maybe Skinner is the modern Keats or Shelley?

Another intriguing new concept album on my radar is Who killed Amanda Palmer? the solo outing by Dresden Dolls’ singer Amanda. She’s a wonderfully dramatic singer (and pianist) and tracks include the provocative “Oasis’ about a rape and a abortion and getting a photo of the Gallagher brothers in the mail.

6 thoughts on “The return of the concept album” 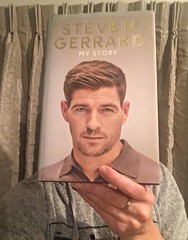 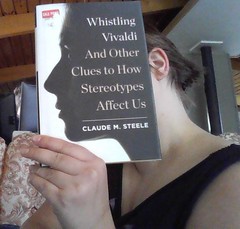 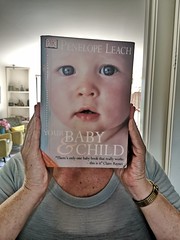 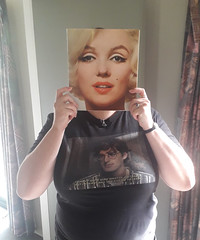